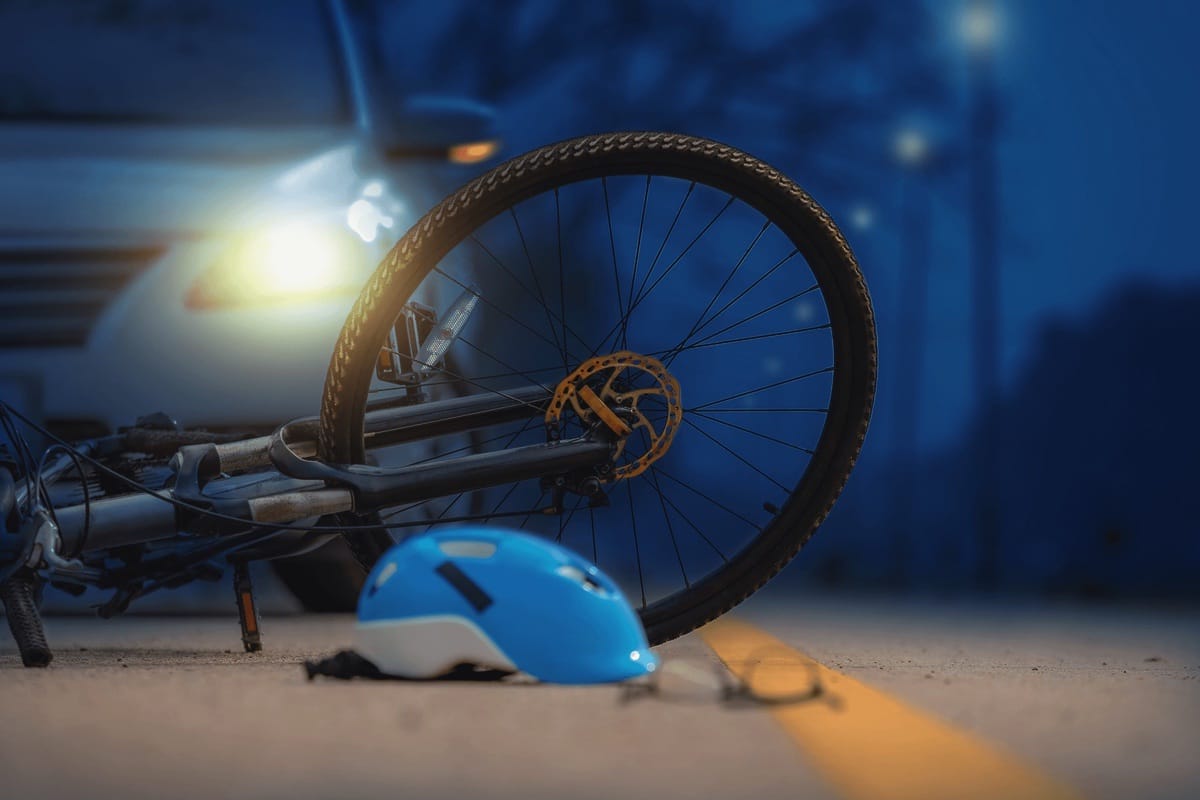 Cycling is extremely popular in Southern California, but it can be risky since cyclists share the highway with cars and other types of motor vehicles. Designated lanes at the side of the road provide little protection to someone on a bike even if they are wearing a helmet and reflective clothing, driving safely, and signalizing properly. Drivers may ignore or just not see the biker on the shoulder and swerve into the bike lane, which can cause a serious or even fatal accident. While some cities like Los Angeles are adding protected bikeways with separation between the road and the cycling lane, they are costly and progress in building these is slow, so most cyclists remain at risk.

If you or a loved one are hit by a car or other vehicle, you may receive severe injuries from the collision that will require need the services an attorney specializing in bicycle accidents. With years of experience working with victims of cycling accidents, the Hartunian Law Firm can take your case to court and help you win the settlement you deserve.

Fatal bicycle accidents in the US equaled 2,516 between 2016-2018 with 455 of these in California. Cycling deaths have dropped over the years but current figures represent the highest they have been in 15 years before bike lanes were added to many streets. Bikes have never fared well in crashes with cars, but increased driving, the popularity of trucks and SUVs, and the prevalence of distracted driving have made the situation more deadly. There are also greater numbers of bikes on the road as both owners and those who use bike-share programs increasingly use bikes to commute to work, exercise, and recreate.

Other Causes of Bicycle Accidents

Some incidents even occur with other cyclists or even pedestrians who suddenly run in front of cyclists, are distracted by walking while texting or wearing headphones, who fail to control their dogs, or who deliberately knock the cyclist off their bike. Another major cause of bike accidents is dangerous road conditions that the city or state has not remedied. The American Society of Civil Engineers (ASCE)  reports that over half of the 195,000 miles of public roads in California are in poor condition, while the City of Los Angeles is notorious for not attending to bike lanes. (About 20% of bike lanes are rated D or F in a Los Angeles Times  report.)The City of Los Angeles  has paid out millions in claims to cyclists injured due to bad roads or bike lanes.

Some bike accidents are not due to careless driving but can stem from the rider's irresponsibility. Bicyclists must have their bikes in good condition as laid out in California Vehicle Code VC 21201 and follow many of the same laws as car driver. In some states, the driver is always at fault in a car-bicycle accident but this is not so in California; cyclists are also subject to the same comparative negligence rule that applies to motor vehicles where any party who was negligent assumes some of the responsibility. If the courts decide that an accident was 75% the fault of the driver and 25% the fault of the cyclist, damages are awarded accordingly.

To prove the driver was acting negligibly, the crash must have caused property damage or personal injury. It must also be proved that the driver or bicyclist acted carelessly and that the carelessness directly caused the crash. 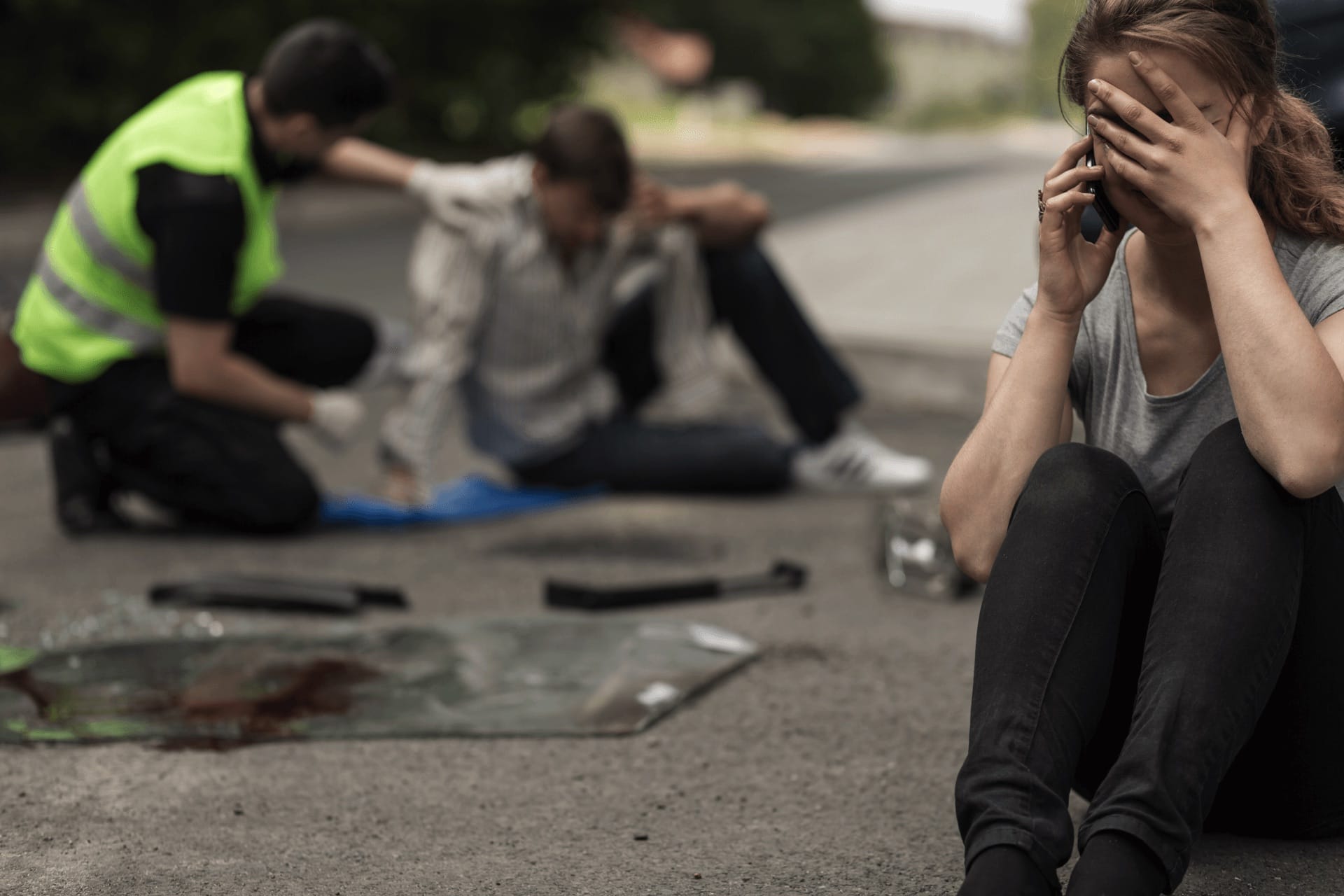 The Role of Your Bike Accident Attorney

An accident with a vehicle can leave a cyclist with serious injuries such as broken bones, head trauma, spinal cord injury, and lacerations even when wearing the proper safety gear. To make sure that you receive a fair settlement, your bike accident lawyer will examine the facts of the case and interview witnesses to try to build a case that limits your liability so that you receive the maximum settlement you are entitled to – no matter whether your claim is against a driver, another cyclist, a pedestrian, or a government agency who contributed to a crash through their negligence. Anyone involved in a bicycle accident in California has a two-year statutory period to file a lawsuit for damages that result from a car accident. While you may qualify for an exception that allows you a longer time, you should contact the Hartunian Law Firm as soon as possible so we can start working on your case.

After a bike accident, calling the Hartunian Law Firm is the best way to protect your interests, both now and in the future. We offer a free consultation about your case in English or Spanish, assist with costs along the way, and don't get paid until we win your case. If you can't come to our Palm Springs or Los Angeles office, we'll even come to your home, office, or hospital room to learn about your case. Our staff will provide you with the reliable and compassionate personal service you need throughout the process of winning your case. If you've had an accident, access to justice awaits at the other end of the phone. Call us today Toll-Free at 844-404-0007 or at our Palm Springs office at 760-575-5555 or our Los Angeles Location at 310-552-0007.

30+ Years of Experience
in Various Cases