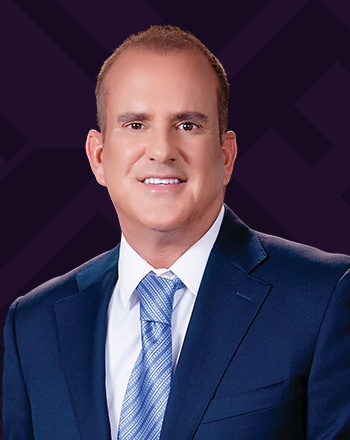 A native of Los Angeles, Donald R. Hartunian received a degree in Political Science from the University of Southern California in 1986 and his Doctorate in Jurisprudence from the Thomas Jefferson School of Law in San Diego in 1993. To perfect his trial skills, he pursued advanced training in trial advocacy from the National Institute for Trial Advocacy in 1996.

Upon graduation from law school, he set up the Hartunian Law Firm to pursue his passion in the area of personal injury.

Other Legal Memberships and Affiliations

Our attorneys and staff offer the personal service and excellent track record you need to make it through a tough time and emerge victorious.

30+ Years of Experience
in Various Cases